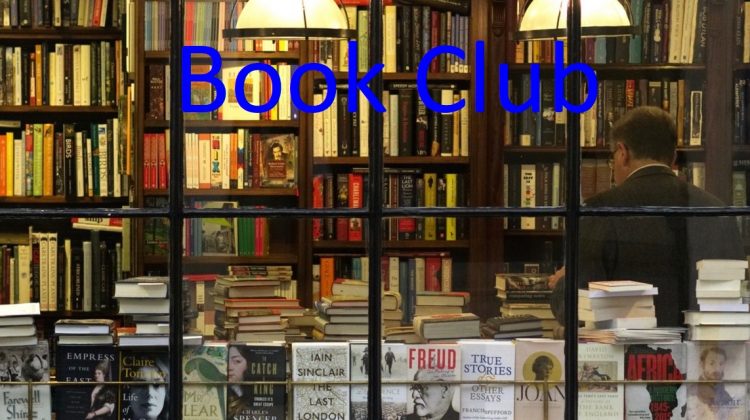 Oh My Goodness! Are we in February already?? This “time” thing is crazy fast sometimes…

So, here we are….looking for new reads about our most lovable companions in the Toy Aussie Dog Book Club. We have some beauties this month, they will pull at your heartstrings and make you fall in love.

Finding Gobi: A Little Dog with a Very Big Heart 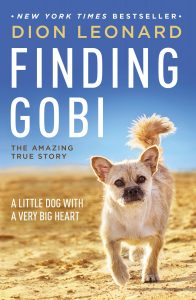 “Leonard and Gobi’s story represents the power of people working together and the profound depth of feeling possible between a man and his dog.”–Publishers Weekly

A man, a dog, and the lengths to which love will go to sacrifice for its companion.

Finding Gobi is the miraculous tale of Dion Leonard, a seasoned ultramarathon runner who crosses paths with a stray dog while competing in a 155-mile race through the Gobi Desert in China. The lovable pup, who would later earn the name Gobi, proved that what she lacked in size, she more than made up for in heart, as she went step for step with Dion over the Tian Shan Mountains, across massive sand dunes, through yurt villages and the black sands of the Gobi Desert, keeping pace with him for 77 miles.

As Dion witnessed the incredible determination and heart of this small animal, he found his own heart undergoing a change as well.  Whereas in the past these races were all about winning and being the best, his goal now was to make sure he and Gobi’s friendship continued well after the finish line.  He found himself letting Gobi sleep in his tent at night, giving her food and water out of his own limited supply, and carrying her across numerous rivers, even when he knew it would mean putting him behind in the race, or worse, prevent him from finishing at all.

Although Dion did not cross the finish line first, he felt he had won something even greater – a new outlook on life and a new friend that he planned on bringing home as soon as arrangements were made.  However, before he could take her home, Gobi went missing in the sprawling Chinese city where she was being kept. Dion, with the help of strangers and a viral outpouring of assistance on the internet, set out to track her down, and reunite forever with the amazing animal that changed his life and proved to him and the world that miracles are possible. Click through to buy now: 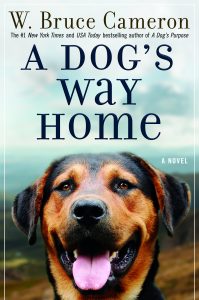 Next up is another amazing read that you won’t be able to put down. Soon to be a Major Motion Picture and from W. Bruce Cameron, the author of the #1 New York Times and USA Today bestselling novel A Dog’s Purpose:

Lucas Ray is shocked when an adorable puppy jumps out of an abandoned building and into his arms. Though the apartment he shares with his mother, a disabled veteran, doesn’t allow dogs, Lucas can’t resist taking Bella home.

Bella is inexplicably drawn to Lucas, even if she doesn’t understand the necessity of games like No Barks. As it becomes more difficult to hide her from the neighbors, Lucas begins to sneak Bella into the VA where he works. There, Bella brings joy and comfort where it is needed most.

After Bella is picked up by Animal Control because pit bulls are banned in Denver, Lucas has no choice but to send her to a foster home until he can figure out what to do. But Bella, distraught at the separation, doesn’t plan to wait. With four hundred miles of dangerous Colorado wilderness between her and her person, Bella sets off on a seemingly impossible and completely unforgettable adventure home.

A classic story of unwavering loyalty and incredible devotion, A Dog’s Way Home is a beautifully told, charming tale that explores the unbreakable bond between us and our pets. This fantastic and exhilarating journey of the heart is in the same tradition as the beloved bestseller, A Dog’s Purpose.  Ready to Buy it Now? Click through to buy now:

Oberon’s Meaty Mysteries: The Squirrel on the Train 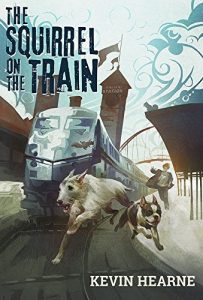 Now if you’re looking for a great series to follow, you can’t go past Oberon’s Meaty Mysteries!  This latest offering; The Squirrel on the Train is not to be missed.

Oberon the Irish wolfhound is off to Portland to smell all the things with canine companions wolfhound Orlaith and Boston terrier Starbuck, and, of course, his human, ancient Druid Atticus O’Sullivan. The first complication is an unmistakable sign of sinister agendas afoot: a squirrel atop the train. But an even more ominous situation is in store when the trio plus Atticus stumble across a murder upon arrival at the station. They recognize Detective Gabriela Ibarra, who’s there to investigate. But they also recognize the body—or rather that the body is a doppelganger for Atticus himself. The police, hampered by human senses of smell and a decided lack of canine intuition, obviously can’t handle this alone. Not with Atticus likely in danger. Oberon knows it’s time to investigate once more—for justice! For gravy! And possibly greasy tacos!
Alongside his faithful Druid, Oberon and the other loyal hounds navigate by nose through Portland to find a bear-shifter friend with intel, delicious clues at the victim’s home, and more squirrels. Always more squirrels!
But will our hungry band of heroes be able to identify the culprit before someone else is murdered? Will there be mystery meat in gravy as a reward or tragedy in store for the world’s (or at least the Pacific Northwest’s) greatest dog detective.
Like its predecessor The Purloined Poodle, the latest of Oberon’s Meaty Mysteries novella, The Squirrel on the Train, is not to be missed by fans of Kevin Hearne’s New York Times best-selling Iron Druid series. Click this link to buy it now: 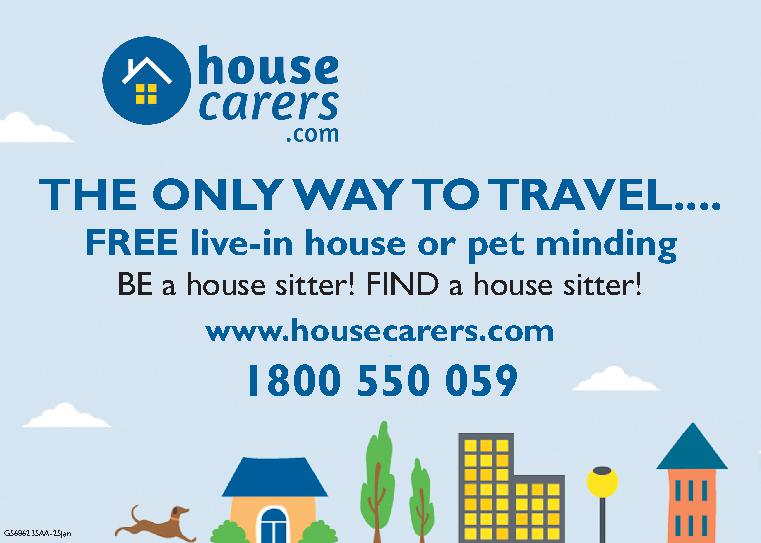